How to Introduce New PMO in 4 Easy Steps ? 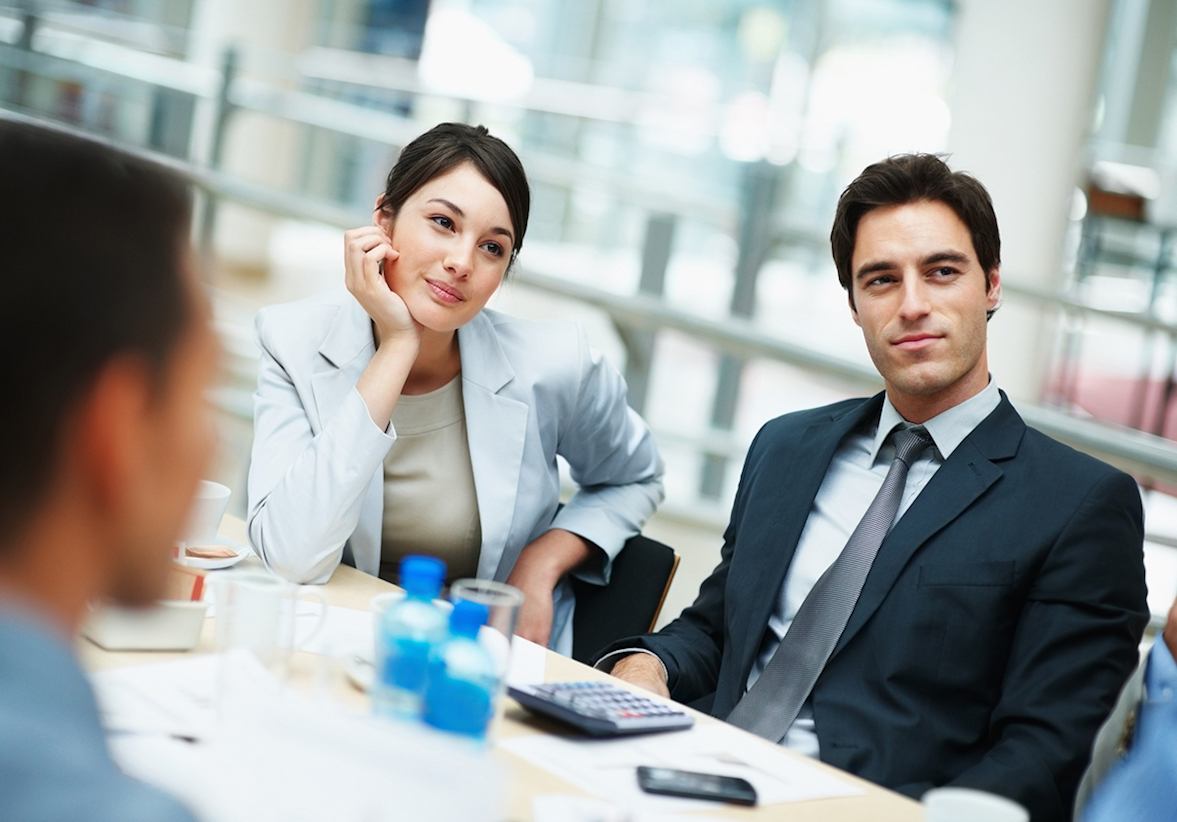 How to Introduce New PMO in 4 Easy Steps ?

Implementing a new PMO is a huge step for an organization. It also happens to be a big investment for them, so it’s crucial that a new PMO must be set up right. The first few weeks and months of a PMO introduced in the company is a long process towards a continuous success.

Having a new PMO means you are paving the way towards new changes, as well as making a difference. Such difference should not only be big but positive as well. No one wants to invest in something that doesn’t promise assurance and contribution to the overall infrastructure and hierarchy of the organization.

Getting a new PMO doesn’t have to be a fast-paced process. You are not running in a race, so it is expected that this will be a process for anyone in the organization to take slow. Some will take some getting used to. With that, below are four steps in ensuring that you have a great start with your brand new PMO.

“Slowly but surely” isn’t coined out of nothing. Gradually implementing the change can ease up anyone into accepting it. A low-key launching or announcement sure beats the unnecessary grand opening. Start with introducing the purpose of the new PMO and the core services in store.

Start with the basic overview and then add functions. Don’t make a sudden turn of offerings that will leave someone threatened of the change. Going slowly makes managing aspects easy as well. It will also help you to detect problems and formulate a solution as soon as possible. A slow approach means you can clearly see possible issues and risks that will pop up during this transition.

Another purpose of a new PMO is the opportunity to have a talk with your main stakeholders. These interactions will help you establish engagement as well as a broad network. In order to make that happen, initiate chats and informal discussions not necessarily inclined on the main discussion you usually have about the organization, but a small talk that can root into more opportunities to make the new PMO successful.

If you are still targeting someone as candidates for stakeholders, create a plan to communicate with influential people in the industry who can make or break your PMO. You can sell them the benefits of PMO, ask for their advice or recommendation, and from there, try to work on that based on their suggestions. But what if some stakeholders negatively think of your new PMO? Make an effort to convince them out from the mindset and try to work with them to build that rapport that your new PMO is, indeed, a new pathway towards a positive change.

You may get carried away in introducing your new PMO to everyone so you end up providing a process that will leave anyone dumbfounded or just downright confused. Setting up a structure should be put into priority because this new PMO of yours is going to be used by project management teams—and if they don’t know what process they’re using, they also don’t know what they’re supposed to be doing.

Since the changes have been hard enough to others already, make it a point to provide an easy approach to the process that anyone can follow. Communication should be two-way and your process should be specific, concise, and consistent. Don’t forget to do the needed changes during this period.

Show Benefits as Soon as Possible

Ensure that the new PMO has evidence of the following changes such as better transparency and an increased governance. That doesn’t mean that benefits are quickly manifested. Some PMOs such as the Earned Value Management takes several months to obtain data at a corporate level. But you need to showcase the following benefits within weeks or months of implementing your new PMO.

On the other hand, setting up your new PMO also means making an effort to show a return on investment. This can include templates, software, tools, and documentation to show increased maturity on your PMO and project as a whole.

These changes might start out slow, but once you’re seeing improvements in different aspects of your organization, you will now understand that taking steps is the best and smart way to go.

You can also read the PMO Value Ring Methodology.