How Not to be a Victim of End of Project Rush ?

Home Project Management How Not to be a Victim of End of Project Rush ? 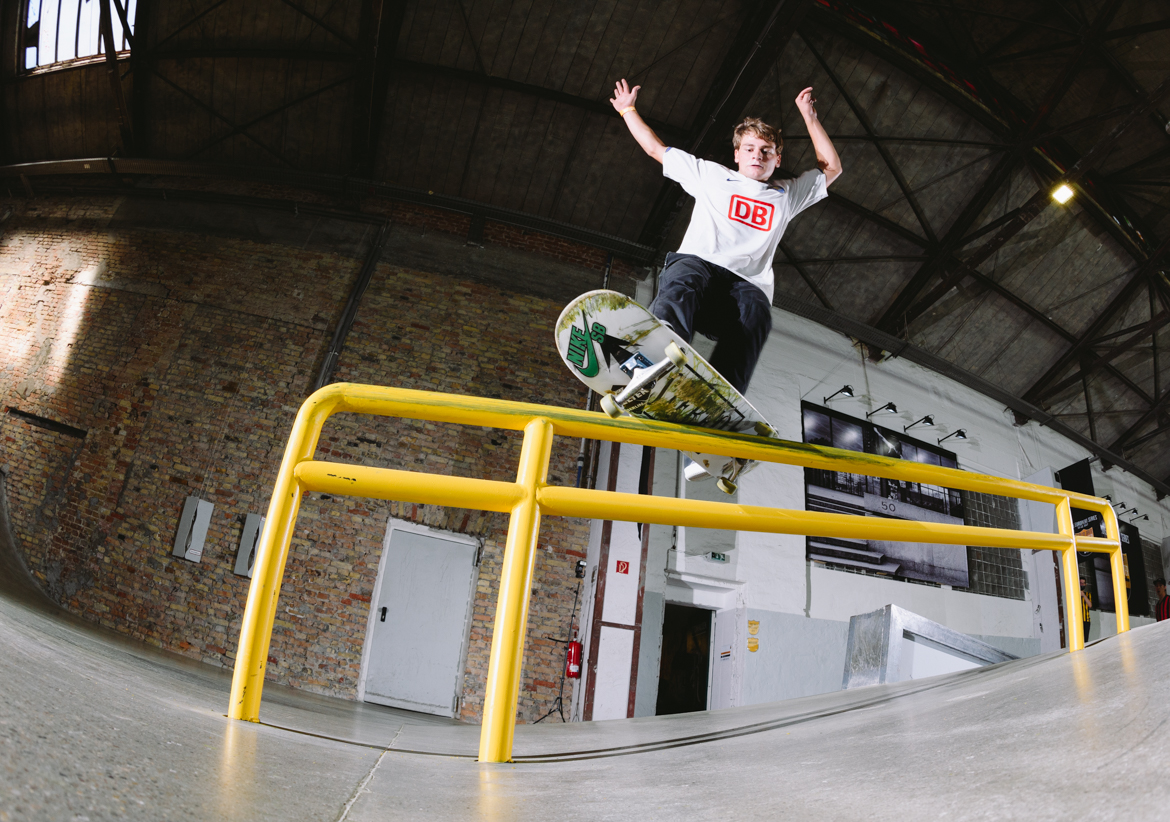 How Not to be a Victim of End of Project Rush ?

Resorting to these factors will help you be shielded from the project rush and you can prioritize and complete the project without any problems.

Having to fulfill tasks in a rush takes a toll to your team and to your clients as well as the overall project. This equates to disruption of the project’s cycle and the flow  of other tasks involved. The end of project rush isn’t new; some project teams tend to cram other tasks in their already heavy workload and even resort to reducing the process flow that they don’t realize is crucial to the project progress.

Collecting important data is one of the most important tasks that some project team might have overlooked during the planning and execution stage of the project. You may have the resources, tools, and funds, but if you are not exerting effort reporting and recording every task and progress, you are going to end up falling into the pit of the end of project rush. This basically means panicking in the nick of time because you don’t have anything to produce as evidence of the work in progress. So every time you facilitate meetings, tasks, and managing the resources, you need to document all of them. Assign someone to do this task so and make sure that he or she is doing it properly and accordingly.

Another factor that causes the end of project rush is the pending punch list that doesn’t seem to end. It takes on different forms and must be tackled as soon as possible. Distribute the following necessary resources to the punch list so they’ll be treated as part of the project workload, as well as the standard ground rules of the process.

Distribute What Needs to Be Sent:

Most of the time it’s the resources that always receive the damage of end of project rush because project managers have the tendency to leave part of the process too soon. Some resources have become obsolete since then and are not utilized properly to each task and process. Make it a point to distribute them on other projects that are faltering, which can turn into a potential success.

Have an Emergency Timetable Handy:

When all things are about to fall down or a probability of toppling down, it is expected that you some sort of a timetable backup that can provide you to stretch or adjust the project and its process. Preparing this beforehand can give you as much space as possible to determine what you’re supposed to do with a task or punch list that are bombarding your team and making it possible for the end of project rush to intercept your tasks. This emergency timetable can also give you a leeway to prioritize the task on the punch list.

There are some occurrences that end of project rush is overlooked or sometimes no one really knows when it’s going to pop up. It is indeed common that project teams experience such thing, but with preparation and thinking ahead of the possible risks, and issues, this won’t be present in the project workload after all.

End of project rush should still be addressed and determine why it is happening in the first place. Resorting to the factors mentioned above will help you be shielded from the rush and you can prioritize and complete the project without any problems.