How to Identify Your Project Team and Their Roles ?

Home Project Management How to Identify Your Project Team and Their Roles ? 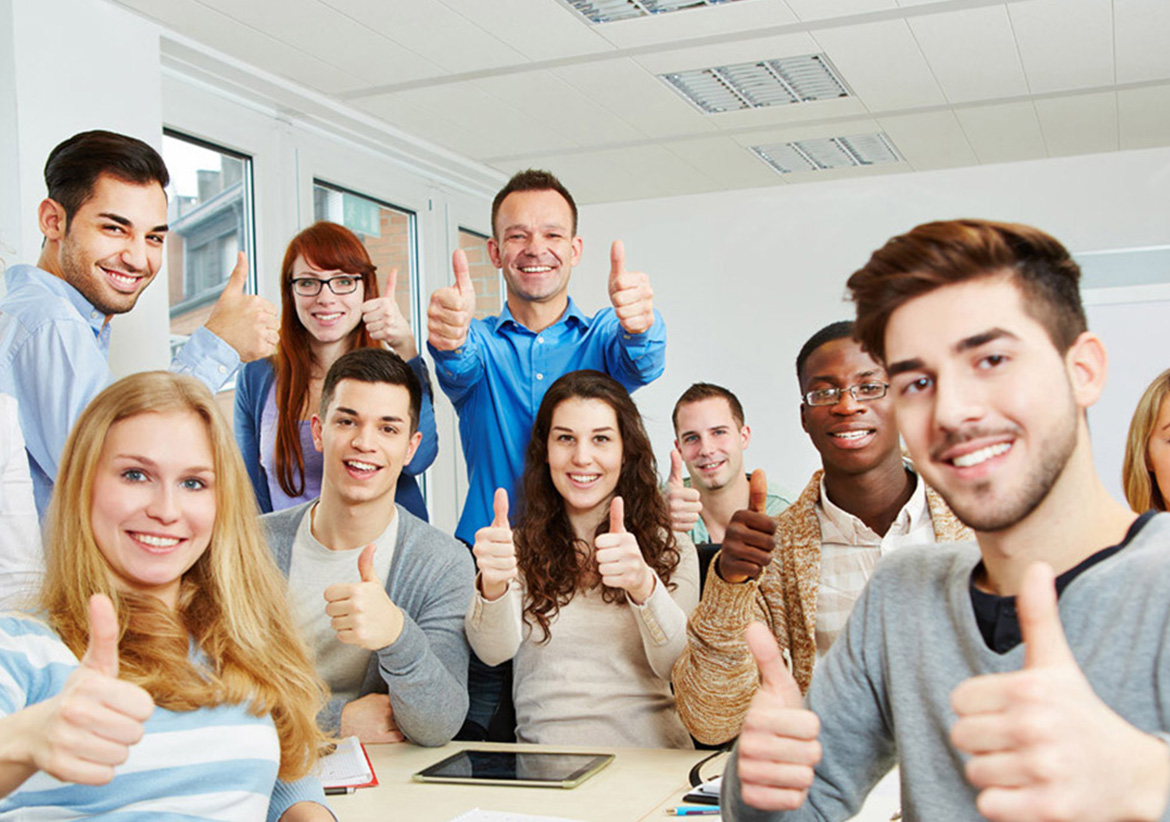 How to Identify Your Project Team and Their Roles ?

Each member of the project team is assigned to different tasks, most of the time, tasks that are parallel to their skills and expertise.

Planning and executing a project are the sole tasks of the project team, but there are also other people involved who carry out certain roles to make the project happen and reach its full completion or expected benefits. These consultants are people who are experts in their respective trade. Depending on the size of the organization, project teams either hire say, an architect from the organization’s hierarchy or from someone in an architecture firm.

The consultants might be aware of the overall project, but some of them don’t have the entire knowledge about the organization or the people in it. It’s better if they also know who they’re coordinating with, what type of project team is at work, and the structure and value of an organization to avoid confusion of roles as well as the project’s goals.

The Key Individuals of  a Project Team

Internal: The project team is part of the internal hierarchy where they work and plan the project and communicate with the stakeholders and report any changes that occur in the project process. Each member of the project team is assigned to different tasks, most of the time, tasks that are parallel to their skills and expertise. As a consultant, you also need to keep in mind the other people involved, especially the sponsors or people who are above the project managers and their specific duties in the project.

The project is not only done by the project managers and their team, but some people are plucked from another department of the organization to make contributions to the success of the project.

External: These people are hired from outside the organization and they are usually engineers, designers or architects who are in charge of the outside structure of the project such as floor plans and construction. Just like the project team, their job is to ensure that the process on their end is smooth and safe from risks. Consultants in this area also have to conserve the resources provided them. They are the project managers go to when it comes to tasks that are not part of the project management. There should be a clear understanding between the internal and external teams of the project to prevent issues on both sides.

Identifying the people and the tasks appointed to them is easier because you can proceed constantly without worrying about whom you are talking to or who needs to consult when there are issues that need to address on your side. Even you know who’s part of the project team, there are still people that don’t necessarily have to be present to be accountable and involved in the job.

It’s also essential to have a meeting with the front-line manager and the project team to gain a full understanding how their hierarchy works, as well as knowing who exactly are the people to take into account for the project. This is an effective gateway for a positive working relationship, not just in the present, but in the future as well.